We have received many reports of people being tricked into signing the deceptive ballot initiative petition being funded by the national aviation lobby.  The petition is designed for the sole purpose of keeping jets flying out of the airport, and preventing the City or community from ever being able to do anything about it.  It is cleverly worded to make you think its about preventing development, but this is a lie.

There are paid signature gatherers out in force and they are receiving over $4 per signature for this petition (Update:6/1/14 – now $5/sig in a parking lot up to $8/sig door-to-door. Update 6/9/2014 – final price was $20/sig regardless of how obtained – never before has Arno paid so much per signature to ram a ballot measure home!).  The result is that they will say anything to get you to sign and a lot of people have been fooled.  We are collecting accounts of such false statements (if you have had such an encounter, e-mail casmat@earthlink.net giving time, place, description of signature gatherer, and what happened).

If you are one of those people they tricked, you need to rescind your signature before they hand in everything to the county.  That means you have to do it in the next week or two (i.e., ASAP)!

If you have been tricked, the written request for withdrawal of signature can be submitted to the City Clerk in several ways:

Link to an easy plain text document/template you can download and fill out:text version (.txt)

Here is a link to the ballot initiative:Ballot Initiative
Here is a link to prove that the aviation lobby is footing the bill: Filing re financing
Here is the statement of  organization recipient committee:Filing re officers

These people call themselves “Santa Monicans for open and honest development decisions, sponsored and major funding by Aircraft Owners and Pilots Association (AOPA)“.  Their website is even more deceptive than their petition.

Links to news stories about the deceptive initiative:

And of course, the definitive reports on origins of this initiative:

They include a 2007 petition to place a Republican-backed Electoral College measure on the ballot in California and a 2005 petition to reverse same-sex marriage legalization in Massachusetts, according to various media reports.

The San Jose Mercury News reported on November 2, 2007 that Arno Political Consultants was hired to gather signatures for a petition to place a measure on the ballot that “would change the way California allocates its electoral votes in such a way that the Republican presidential candidate would gain as many as 20 more votes on the ballot.”

The news story alleged that “signature gatherers working for Arno Political Consultants told voters they were signing a petition to stop Iraq war funding, one for children’s hospital care and another barring election officials from releasing election results early.”

The New York Times also covered the story, as well as the Los Angeles Downtown News, adding that “signature gatherers ask(ed) homeless people on the city’s notorious Skid Row for their signatures to help qualify the electoral vote initiative and three others, as well as asking them to fill out voter registration cards.

“In exchange, the paper reported, homeless people and those in nearby shelters were given Snickers bars, instant noodles and other snack foods.”

The Boston Globe reported October 19, 2005 that “voters said they were asked to sign a ballot question about the sale of wine in grocery stores and were then told to sign a second sheet of paper without being told it was the initiative to ban same-sex marriage. In some cases they said they were told the second sheet was a backup sheet for the wine question.”

The article stated that Arno Political Consultants was “hired by supporters of the ballot question, which would define marriage as the union of a man and woman, to help collect signatures.”

The firm – which boasts more than 120 million signatures to qualify nearly 500 ballot initiatives in 20 states — has denied any wrongdoing in the past.

Please warn all your friends against signing, we cannot allow big business and national lobbyists to take over Santa Monica politics simply because they are unscrupulous and can afford to foot the bill for the deception.


Local organizations that have recommended their members NOT SIGN the AOPA petition (so far – stay posted!): 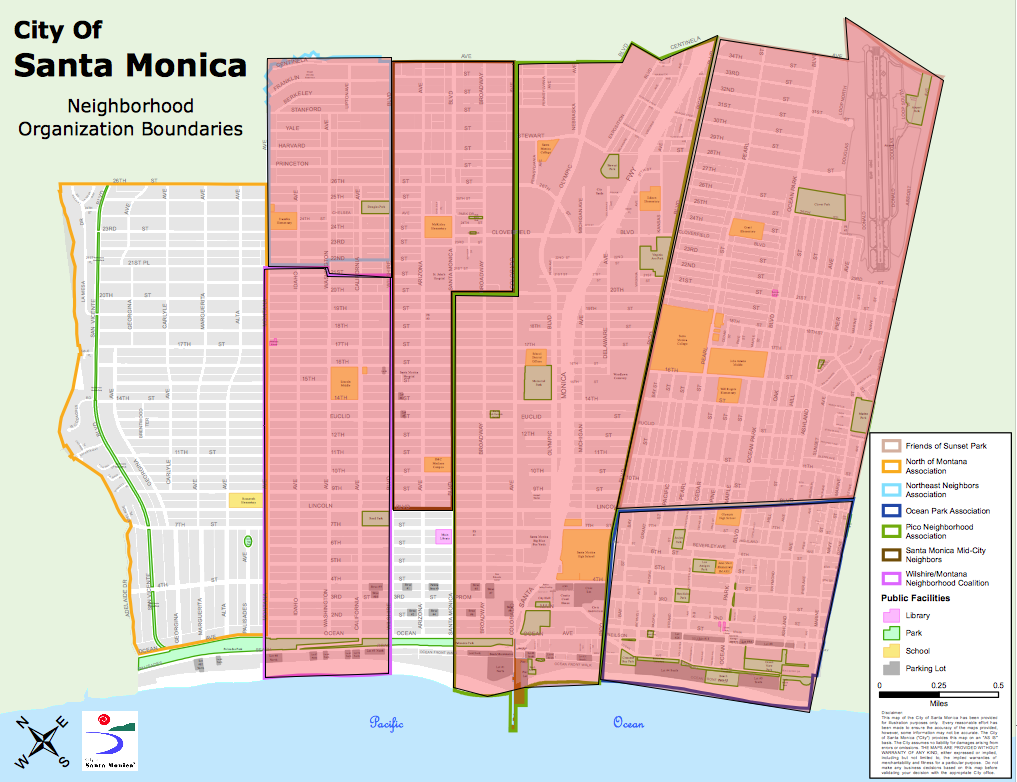 One thought on “Rescind your signature”