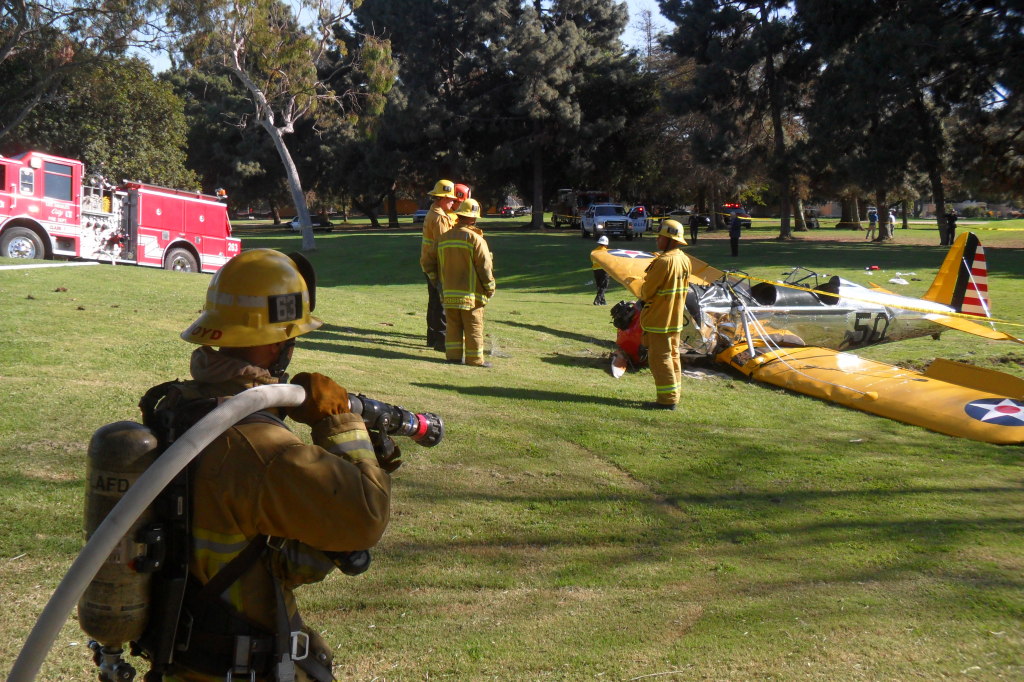 A small plane piloted by Harrison Ford crash landed on Penmar golf course today shortly after taking off from SMO.

During the November election ballot battle (Measure D vs. Measure LC), Harrison Ford contributed over $25,000 to the Aircraft Owners and Pilots Association (AOPA) sponsored Measure D which was designed to keep Santa Monica Airport open in perpetuity and wrest control over it’s future from the City.  Measure D was defeated (and LC passed) by a large margin following a grassroots campaign.  This despite approximately $1 million being spent by the aviation lobby to get D passed.  Ford keeps 6 planes at SMO including his private jet.  He was also a plaintiff in a recent administrative proceeding against the city designed to keep the airport open.

Below are pictures of some of the planes Harrison Ford keeps and flies out of SMO: 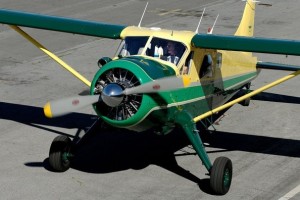 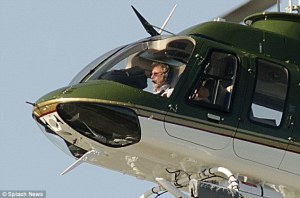 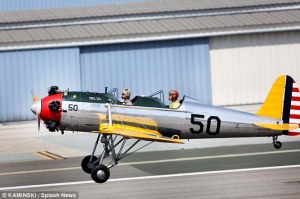 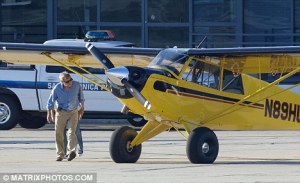 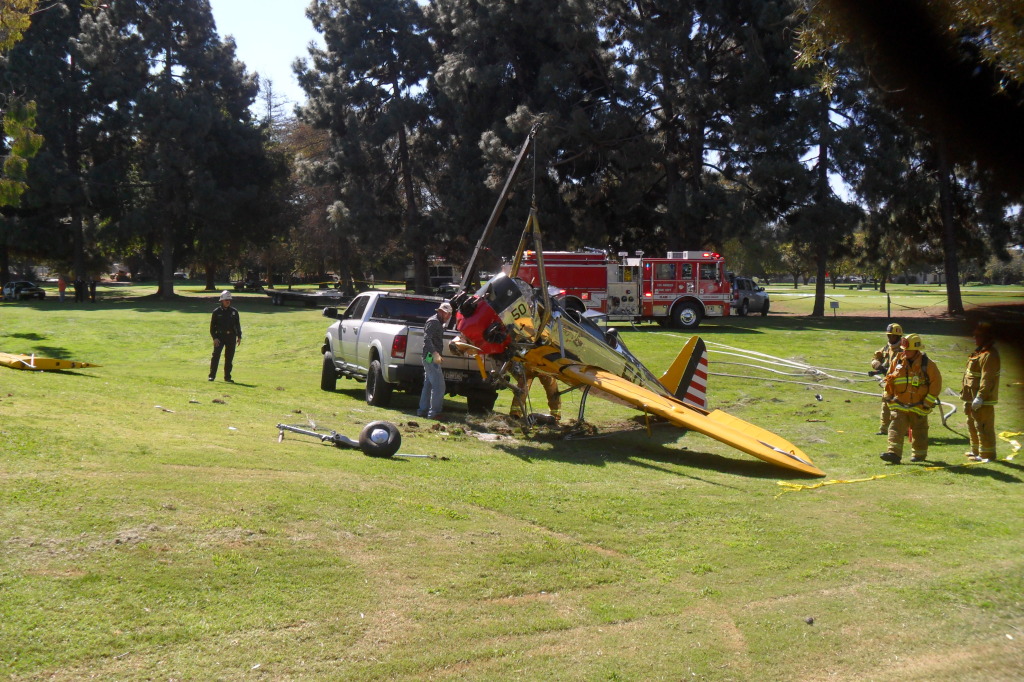